Home / Products / The Book of Tea, by Kazuko Okakura 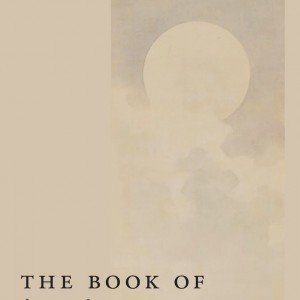 The Book of Tea, by Kazuko Okakura

Nothing is so quintessentially Japanese as the tea ceremony–more properly, “the way of tea”–with its austerity, its extravagantly minimalist stylization, and its concentration of extreme subtleties of meaning into the simplest of actions.

The Book of Tea is something of a curiosity: written in English by a Japanese scholar, it was first published in 1906, in the wake of the naval victory over Russia with which Japan asserted its rapidly acquired status as a world-class military power. It was a peak moment of Westernization within Japan. Clearly, behind the publication was an agenda, or at least a mission to explain. Around its account of the ceremony, The Book of Tea folds an explication of the philosophy, first Taoist, later Zen Buddhist, that informs its oblique celebration of simplicity and directness–what Okakura calls, in a telling phrase, “moral geometry.”

And the ceremony itself? Its greatest practitioners have always been philosophers, but also artists, connoisseurs, collectors, gardeners, calligraphers, gourmets, flower arrangers. Originally written to be read aloud by the author at Isabella Stewart Gardner’s famous salon in 1906, the book focuses on the culture that has engendered the mind of tea and on the Masters who embody this spirit.

Be the first to review “The Book of Tea, by Kazuko Okakura” Click here to cancel reply.